The intense series of events marked Maravee, the festival conceived and directed by Sabrina Zannier now in its 17th edition, will be back starting from August. Characterized since the very beginning by an artistic language open to contaminations between disciplines, Maravee doesn’t betray the expectations by bringing to MARAVEE FICTION – the new awaited edition 2018/19 – a universe magically in between reality and virtuality, between what we see and what we can only imagine.  A visionary journey between the truest truth of the real and worlds in which the fiction is so incisive as to catapult us into a concrete immersive experience within digital scenarios. Four venues will mark the festival season from August 2018 to February 2019: two solo-shows, respectively Identità temporale in Lignano Sabbiadoro in August with the international preview of the sculptural work and video by Valter Adam Casotto – winner of the David di Donatello in 2016 as the best makeup artist with the film “The Tale of Tales” by Garrone and creator of characters for films in the likes of “The Hobbit”, “Harry Potter”, “Prometheus” – and Fingere lo spazio per fermare il tempo in Gemona del Friuli in September where the sculptures of Peter Demetz will land following the exhibition at the Triennale in Milan.

In November, the triumph of MARAVEE FICTION will open the doors onto the intriguing scenographic journey through the three floors of the Castle of Susans di Majano with Come se…. a live journey, to live in and close to the sculptures, paintings, photographs, videos by Valter Adam Casotto, Tanja Vuijnovic, Gaetano Bodanza, Maurizio Ciancia, Carmine Calvanese, Ursula Berlot & Sunčana Kuljiš Gaillot animated by choreographed performances by and with Erica Modotti and Maria Anna Deidda – Atelier EnidUDanza – ADEB, performance by Fabiano Fantini and musical performances with the violinist Anna Apollonio. The exhibition Uso o contemplo – interspersed with meetings and slide shows at the Shanghai Art Fair, at the Guarneriana Library of San Daniele del Friuli (UD), at the Trieste High School and at the Colloredo Castle in Monte Albano (UD) – will close the cycle starting from January at Obalne Galerije Piran, trait d’union towards the art and design of MARAVEE OBJECT 2019.

So far, everything is true, because reality is present, it pulsates within every work even if this one plays with visionarity. But when it is the latter that has the upper hand, then MARAVEE FICTION catapults the real into virtual reality, with videos and sculptures in which the fiction drags us into parallel worlds: all fake, but the emotion is true!

The Festival Maravee is organized by Associazione culturale Maravee with the support of Regione Friuli Venezia Giulia, of the main sponsor Gervasoni, of Comune di Gemona del Friuli, Comune of Lignano Sabbiadoro and of the Slovenian Obalne Galerije Piran. 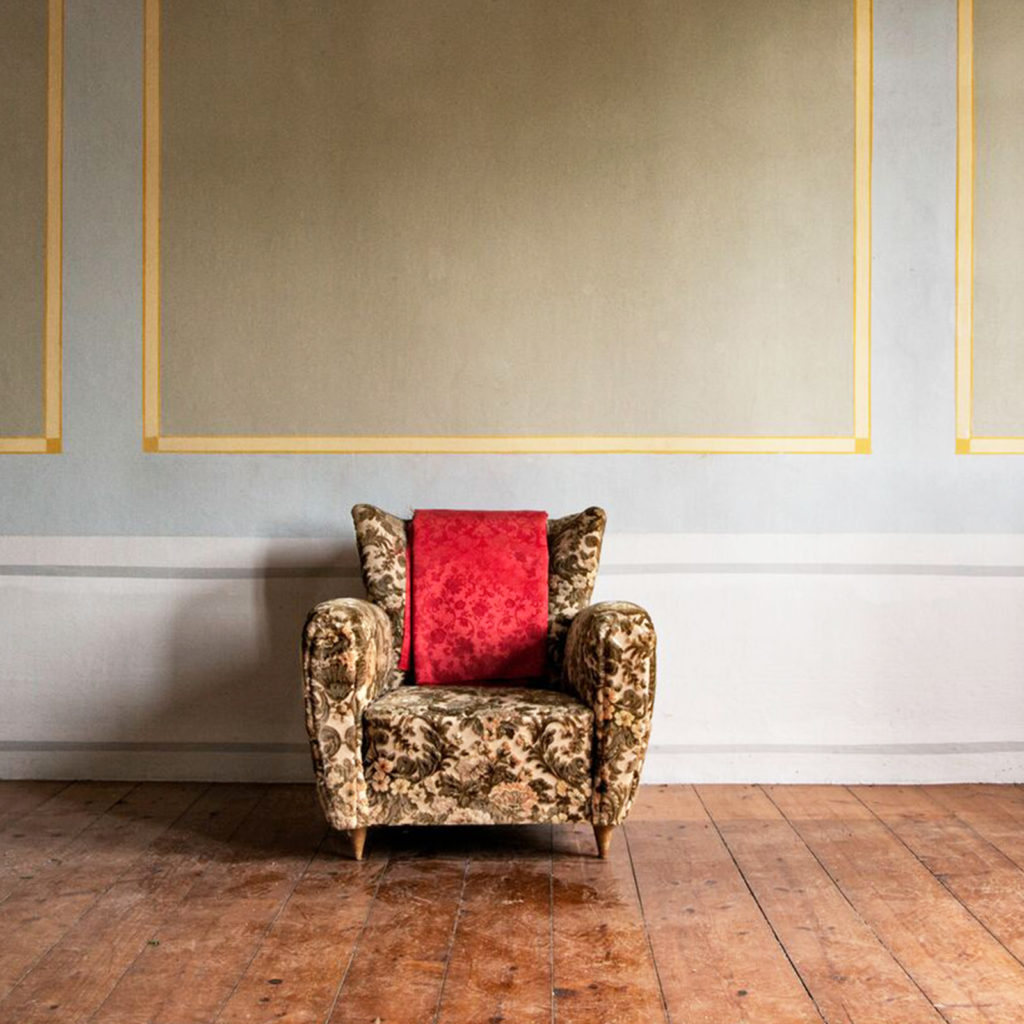