A full-bodied and complex project based on the dialogue between contemporary sculpture and prestigious architectural and archaeological sites, Caduta e Rinascita (Fall and Rebirth) — under the artistic direction of Sabrina Zannier — has the artist Calogero Condello as its leading player, engaged in six solo exhibitions that from August 2020 until the first months of 2021 will offer an intriguing itinerary through the territory of Friuli Venezia Giulia to discover places beginning from Aquileia and leading to the Villanova Caves in Lusevera, from Cividale to Trieste, then to Buttrio, Udine, ending in Tarcento.

“Caduta e Rinascita summarizes the historical transition from the fall of the Patriarchate of Aquileia to the subsequent Venetian domination, that the artist raises as a metaphor for the journey in time and space undertaken by humanity, in a perpetual cycle of cultural and spiritual ascent and subsequent decline, which in turn heralds new awareness and subsequent rebirths”. With the domination of the Venetian Republic, which allowed Friuli to be part of a larger state, strong and well-known throughout Europe, a greater cultural awareness gradually developed, astrong ethnic and territorial identity of the Friulian people, firmly based upon the Patriarchate, which in subsequentcenturies strengthened the Basilica, the mosaics, the archaeological remains of Aquileia, polishing its artistic and cultural value to become a UNESCO world heritage site. 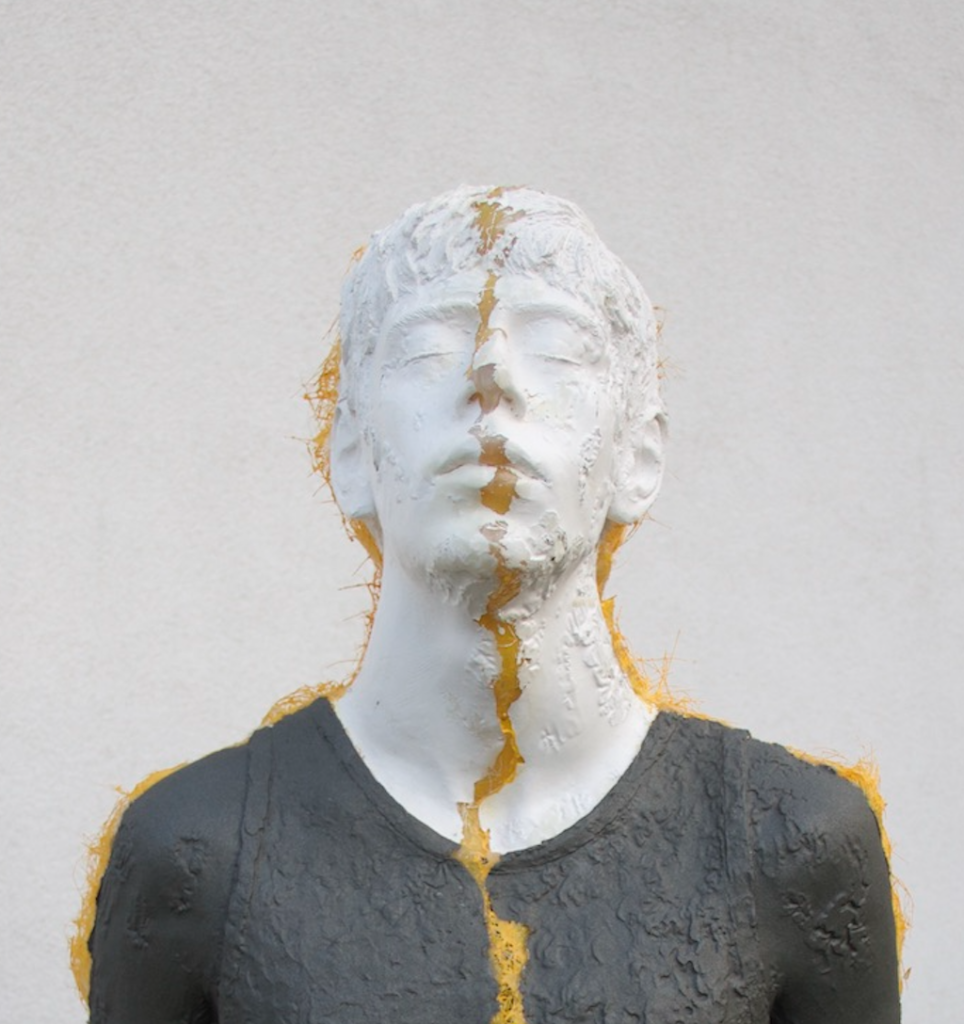